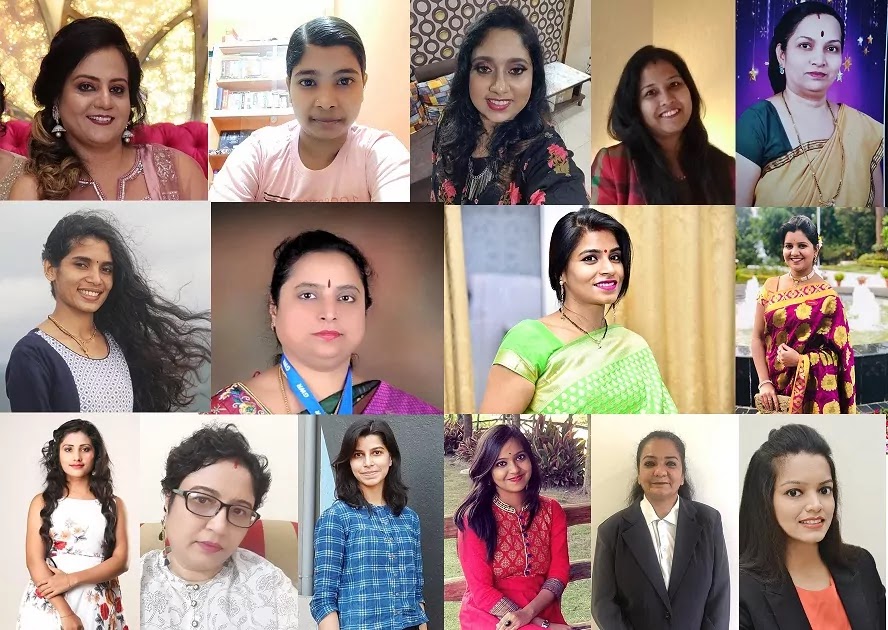 The Real Super Women 2020 award-winning and Award-winning women have performed in various fields. With this, they have achieved so far with his hard work and passion and have made a different identity for himself. One winner has been chosen in each category from each city.

In the list of awards, Anjali Jangham from Pune in Maharashtra in Business Women category, Sunita Malik from Ahmedabad in Gujarat in IT Advisor category, Anjali Pandey from Kanpur in Uttar Pradesh in Poet category, Sherin Chacko from Idukki in Kerala as Motivational Speaker category, Manjula Srinivas from Chikkaballapur in Karnataka in Art and Culture category, Nupur Patil from Indore in Madhya Pradesh in Tarot Card Reader category, Mrs. Gurjit Kaur Bhatia from Bangalore in East Karnataka in Academic Skills category, Amita Singh from Bhubaneswar in Orissa Ko in the Multi Talent category, Surekha Kamble from Thane in Maharashtra in Social Worker category, Sanjana Bakshi Datta

The poster launch of Elegant Eye Production’s upcoming song “Naina Mile” was organized at Hair Trends Salon in Malviya Nagar in the capital Jaipur on Friday. In which, along with Song’s lead starcast Salman Ali and Khushi Karki, team members also participated and enjoyed. During this time the poster of this song was launched in front of everyone. Soon, the song will be released on the official YouTube channel of Elegant Eye Production.

Ajay Jain, the producer of this song, was told by producers Sangeeta Jain and Maddy Sharma that Salman Ali was the winner of Indian Idol Season 10 and the first runner-up of Saregamapa Little Champs 2011. Salman has sung songs for Dabangg 3, Sui Dhaaga, Satellite Shankar and many other Bollywood movies. In this song, model Khushi Karki will be seen acting with Salman Ali as the female lead artist.

He further revealed that it is a Sufi romantic song. It has been shot at locations around Jaipur. Ankit Chauhan has directed this song. The song’s lyrics are Shahbaz Alam, music director Rahul Ranjan and Khadim Hussain, music arranger Swarth Chakraborty.

Salman Ali said that Jaipur feels very good since childhood. From the very beginning, I wanted to shoot a song in Jaipur. This is my first song and it has been shot in Jaipur, so in a way, my dream is also fulfilled. I used to do Jagran before professional singing. There is a difference between Jagran and Shoj, it is relaxed in Jagran because the name of the above is taken in it. I am still ready for awakening but no one calls now. Talking about his struggle, Salman Ali said that the journey is not a struggle in which there are difficulties

Bigg Boss 15: Neha Marda is not a part of the show, said – this year I am not doing the show

Actor Kartik Aryan is shooting for his upcoming film ‘Freddy‘ these days. Apart from ‘Freddy’, Kartik Aaryan will also be...

Actress Jacqueline Fernandez on Saturday skipped questioning after being summoned by the Enforcement Directorate (ED) in a money laundering case...

Special conversation: On return, Genelia D’Souza said – If everything goes well, I will start shooting for a film by the end of next year

Actress Genelia D’Souza Deshmukh is away from the screen today due to family busyness. But even today he has millions...

Actor Revealed: Sunil Shetty said – People say that I use the media, but the truth is this; they kept me alive

Actor Sunil Shetty’s career graph in Bollywood has been very ups and downs. But, he always managed to make a...